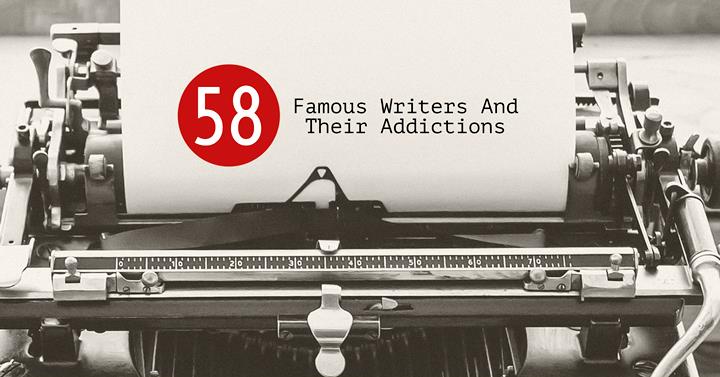 Famous Writers and their Addictions – Writers of Substance (Abuse)

The muse has always been a serious subject for writers. Where does the inspiration come from? Some writers have found it in odd rituals and strange substances.

Have we missed any strange addictions? Please leave your suggestions in the comments section below.