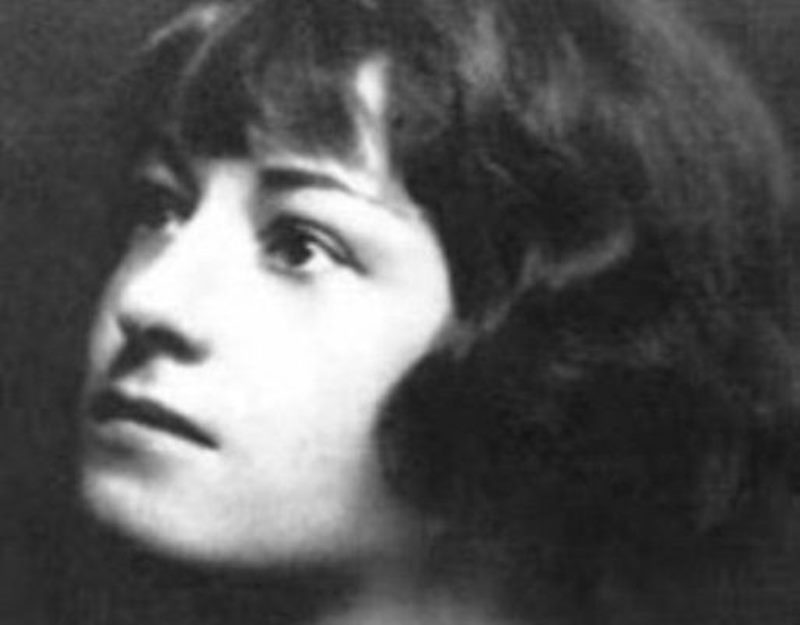 The Most Memorable Dorothy Parker Quotes

Razors pain you,
Rivers are damp,
Acids stain you,
And drugs cause cramp.
Guns aren’t lawful,
Nooses give,
Gas smells awful.
You might as well live.

Dorothy Parker was an American poet, short story writer, critic and satirist. She is the author of The Portable Dorothy Parker