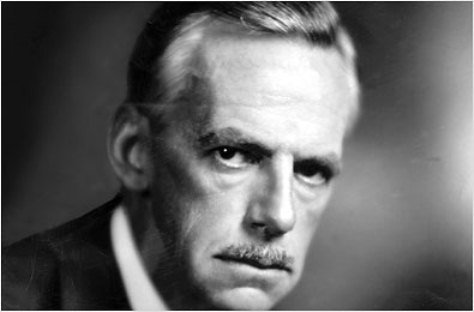 Eugene O’Neill was an American Nobel Prize winning playwright. He won the Pulitzer Prize for Drama four times. His plays involved characters on the fringes of society. He also wrote lead roles for African-American actors and inter-racial couples in the segregated society and theatre of the 1920s. Many of his plays were adapted for film, including The Iceman Cometh

, and Long Day’s Journey into Night