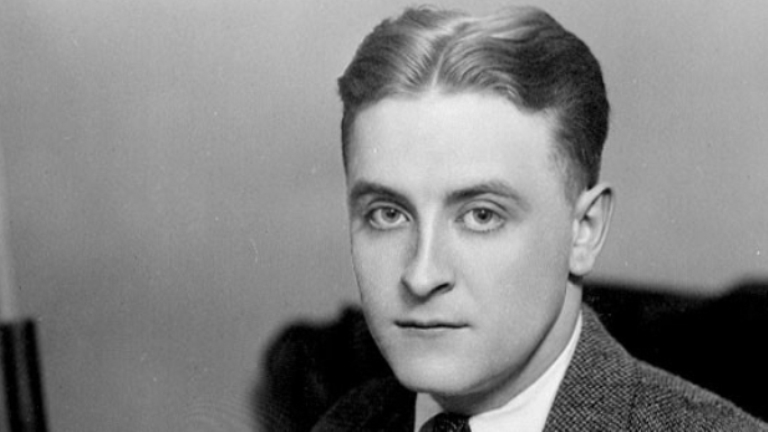 F. Scott Fitzgerald is regarded as one of the greatest American writers of the 20th century. Considered a member of the ‘Lost Generation’ of the 1920s, he finished four novels: This Side of Paradise

, The Beautiful and Damned, Tender Is the Night

, and his most famous, The Great Gatsby

. Have a look at what a young F.Scott Fitzgerald looked like here.