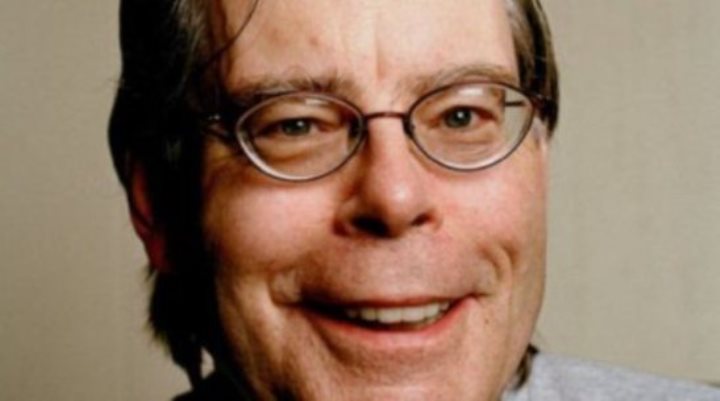 Please follow this link for an Infographic based On Writing

Stephen King is an American author of horror, suspense, science fiction and fantasy. His books have sold more than 350 million copies. Some of them have been adapted into a number of feature films, television movies and comic books. These include The Stand

.  His memoir, On Writing

, has become an inspirational read for writers. King has published 50 novels, including seven under the pen-name of Richard Bachman, and five non-fiction books. He has written nearly 200 short stories. King has received many literary awards including the Grand Master Award from the Mystery Writers of America.