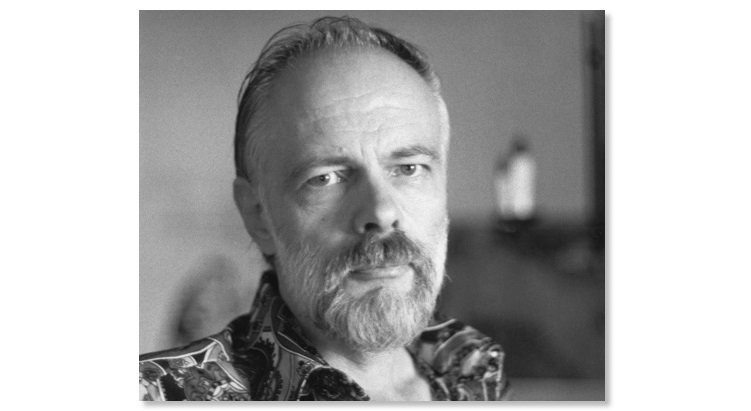 Philip K. Dick was an American Science Fiction novelist and short story writer. He wrote 44 novels, and approximately 121 short stories. Many popular films based on his books have been produced, including Blade Runner (based on Do Androids Dream of Electric Sheep?, Total Recall, Minority Report (based on The Minority Report

), and The Adjustment Bureau. He won the Hugo Award for the best novel in 1962 for The Man in the High Castle

. In 2007, Dick became the first science fiction writer to be included in The Library of America series.