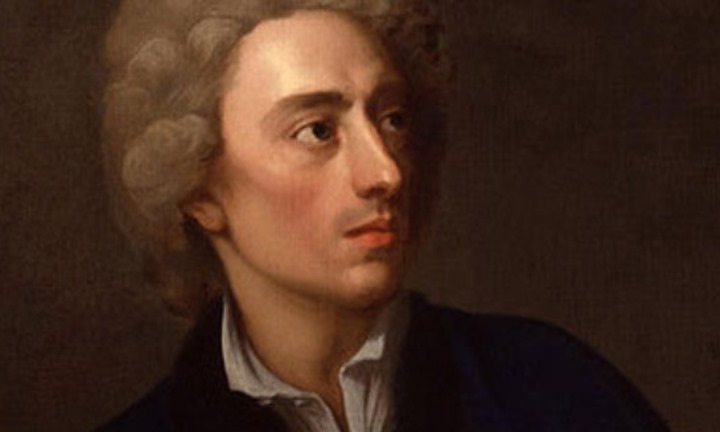 Alexander Pope was an 18th-century English poet, best known for his satirical verse and for his translation of Homer. Famous for his use of the heroic couplet, he is the third-most frequently quoted writer in The Oxford Dictionary of Quotations, after Shakespeare and Tennyson. His most famous poem is arguably The Rape of the Lock.