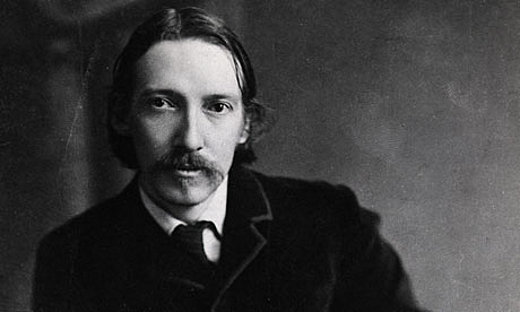 Robert Louis Stevenson was a Scottish novelist, poet, essayist, and travel writer. His most famous works are Treasure Island, Kidnapped,  and The Strange Case of Dr Jekyll and Mr Hyde. He died in Upolu, an island in Samoa. He wrote the first draft of Dr Jekyll and Mr Hyde in three days while high on cocaine, burnt the manuscript after his wife read it, and then took six days to rewrite it.  (via narrativemag)