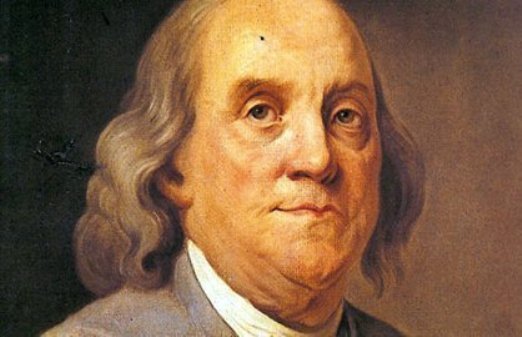 to guide his son. The book gives an insight into his unique and eventful life.