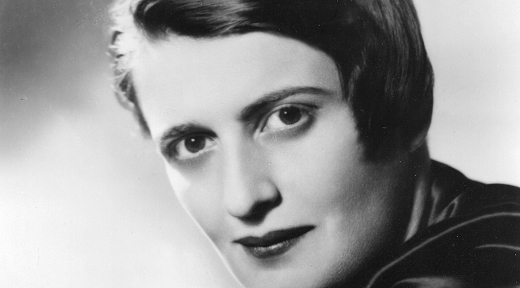 Ayn Rand was a Russian-American novelist, philosopher, playwright, and screenwriter. She is known for her two best-selling novels, The Fountainhead

and Atlas Shrugged. After their success, Rand spent her time lecturing and writing on Objectivism, which she described as the philosophy for living on earth. None of her books have ever been out of print.