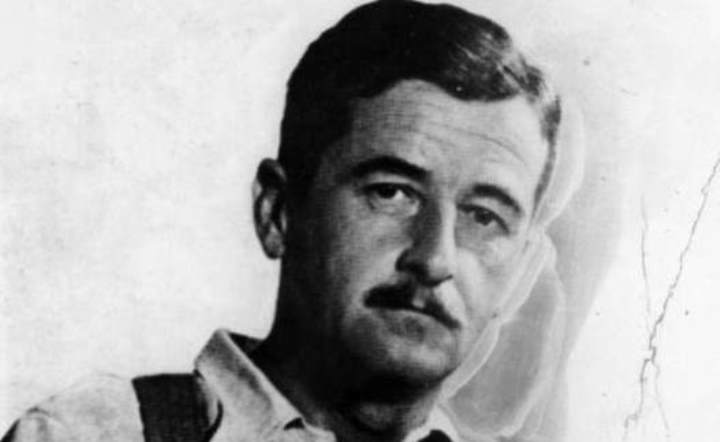 Must-Read: 10 Things William Faulkner Had To Say About Writing

William Faulkner was an American writer and Nobel Prize laureate. Faulkner is one of the most important writers of Southern literature in the United States. His novels include The Sound and the Fury

and As I Lay Dying

(1962), won the Pulitzer Prize for Fiction. Follow this link to find out more about Faulkner House.