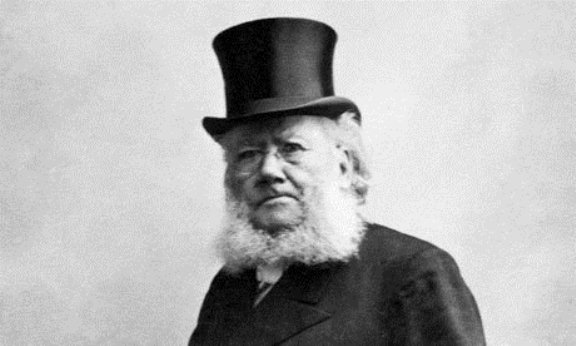 Henrik Ibsen was a major 19th-century Norwegian playwright, theatre director, and poet. He is often referred to as ‘the father of realism’ and is one of the founders of Modernism in the theatre. His plays include A Doll’s House