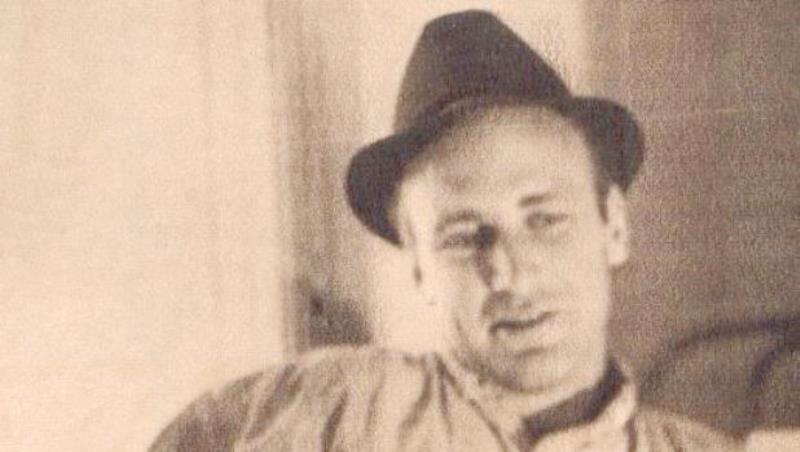 . Kesey considered himself to be a link between the Beat Generation of the 1950s and the hippies of the 1960s.