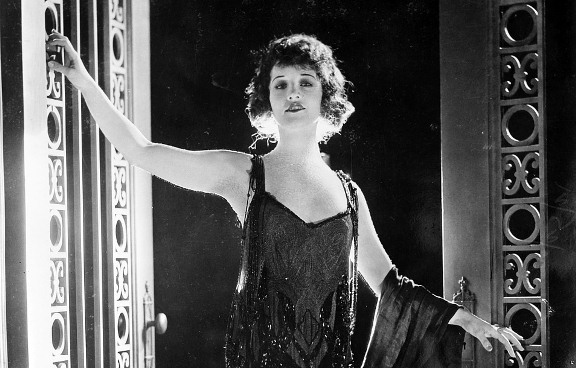 When you don’t have dialogue to help you tell your story, the silent ballet of visual storytelling becomes important.

On the weekend, I watched Metropolis, the famous silent sci-fi film. During the week, my editor friend invited me to watch Giselle, the iconic ballet as performed by the St Petersburg Ballet company.

I was struck by the similarities in these two art forms. When you don’t have dialogue to help you tell your story, I realised how important the visual elements became.

For example, the gestures of the characters become highly exaggerated and even melodramatic. In Metropolis, to distinguish between the evil robot and Maria, an innocent religious leader – played by the same actress – Robot Maria resorted to wild dancing and lewd winking. In Giselle, to show the disappointment of the heroine over her lover’s betrayal, she dances herself to death. The emotions have to be bigger to register with the audience.

In your novel: Instead of using a lot of dialogue, try to create visual impact in important scenes. So instead of a detective asking a victim if she’s scared, show a bloodied woman crouching in the corner of a bathroom – speechless with shock.

In both, the set pieces also become critical. In the film, the transformation of the robot into Maria’s likeness is the most visually arresting sequence and, even with crude special effects, holds the imagination. In the ballet’s second act, the arrival of the Wilis, the spirits of jilted lovers, is shown with ghostly white wedding dresses and a full moon in the forest. It creates a vivid contrast to the festive and colour-rich mood of the first act.

In your novel: Challenge yourself to write a whole scene without any dialogue – just as an experiment. Create a scene where your character is at a party or a nightclub, or even a crowded street, just using descriptions of sound, colour, and body language.