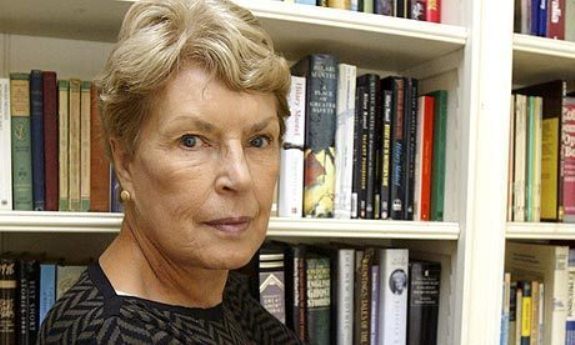 Ruth Rendell, who also wrote under the pseudonym Barbara Vine, was an English crime writer of more than 60 novels. Rendell received many awards and a number of her works have been adapted for film and television. She created the Inspector Wexford novels, beginning with From Doon with Death