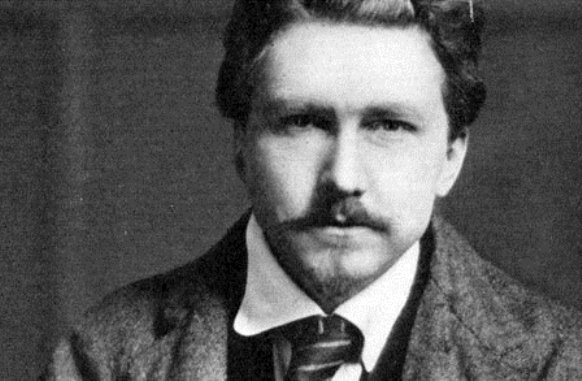 Ezra Pound was an important expatriate American poet and critic. T. S. Eliot declared that Pound ‘is more responsible for the twentieth-century revolution in poetry than is any other individual.’ Pound stressed clarity, precision and economy of language. A selection of his poems is available in The Cantos of Ezra Pound.

He worked in London in the early 20th century as foreign editor of several American literary magazines, where he supported the work of T. S. Eliot, James Joyce, Robert Frost, and Ernest Hemingway. He was responsible for the publication of Eliot’s The Love Song of J. Alfred Prufrock and for the serialisation of Joyce’s Ulysses.