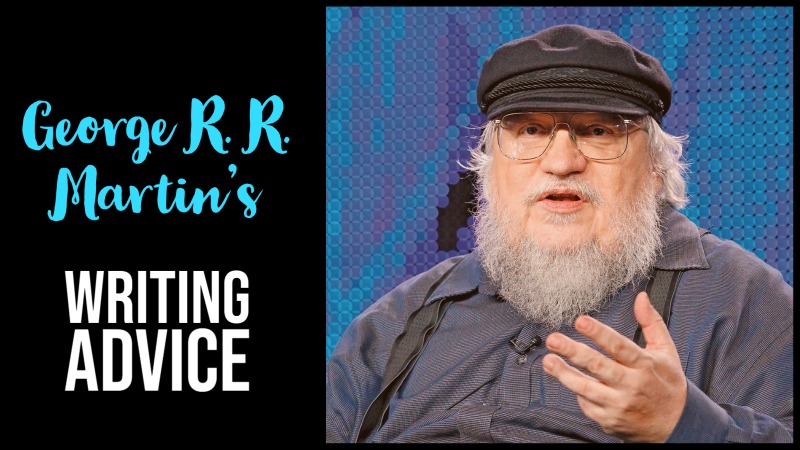 In 1977 he released his first work of full-length fiction, Dying of the Light. In 1981, he received awards for his novelette Sandkings.

Martin was a story editor for Twilight Zone at CBS Television in 1986. In 1987 he became an Executive Story Consultant, and then a producer, for Beauty and the Beast at CBS.

, which was adapted for television as Game of Thrones.

which tells the history of House Targaryen, a family from his series, A Song of Ice and Fire.

On his website, he offers this advice for aspiring writers.