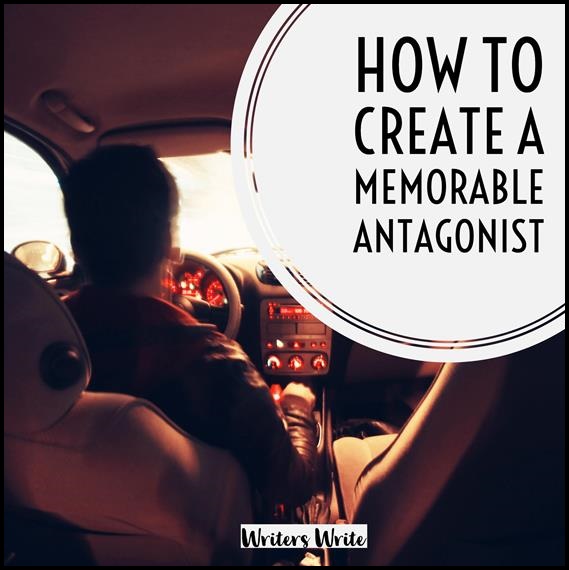 This post on learning how to use the antagonist as a literary device will help you write your book.

Welcome to the series on the four main characters and why they are literary devices. Last week I started with the protagonist. Today, I’m going to write about the antagonist and their role in our stories.

The Antagonist As A Literary Device

“He that struggles with us strengthens our nerves, and sharpens our skill. Our antagonist is our helper.” ~Edmund Burke

As A Literary Device: The antagonist exists to put obstacles in your protagonist’s path. They are there to create conflict. Without conflict, there is no plot.

Story Goal: The antagonist’s goal is to try to prevent the protagonist from reaching their story goal.

How Do You Find Your Antagonist?

The character with the most suitable role who has the most ‘yes’ answers would be the best choice.

One of your characters will dominate these answers. This is the character you should consider using as your antagonist. If the second character differs from the character you chose in the lists, you may be giving this crucial opposition role to the wrong character.

Look Out For All The Posts In The Series: