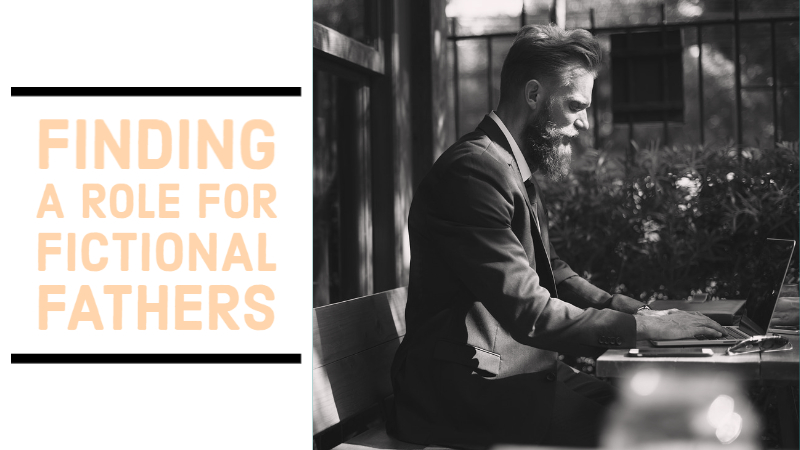 It’s almost Father’s Day and it got us thinking about fathers in fiction. In this post, we look at finding a role for fictional fathers in the stories we write.

Finding A Role For Fictional Fathers

Fathers are hard to write in fiction. Just having them around is inconvenient. Look at how Disney eliminates parents in all their movies at the earliest convenience.

These are used to motivate characters using revenge.

But, you can use fathers in other ways to motivate a character.

Use these characters to highlight personality traits and flaws.

Authors use the children of main characters to give them purpose and to round them out.

Lastly, Fathers in TV almost always serve as a counterpoint to their children. They help with characterisation and character development.

In general, it is unfortunate how little fathers are used in fiction. Most are relegated to the Mr. Bennet, Pride and Prejudice, type roles of being kind in the background of the story. It is not easy finding a role for fictional fathers.

Say what you want about Darth Vader, but he was determined to be in Luke’s life, no matter how many asteroid fields he had to fly through.

Who are your favourite fictional fathers? What were their roles in the stories. Please share in the comments.

If you’re looking for more posts on fathers, read: