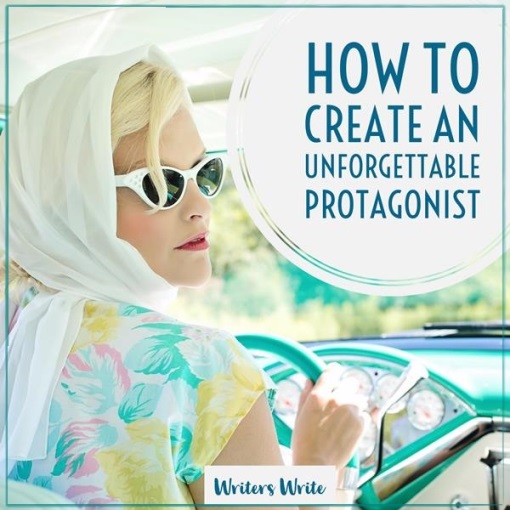 The Protagonist As A Literary Device

This post on using the protagonist as a literary device will help you write your book.

Welcome to this series on the four main characters and why they are literary devices. Today I’m going to write about the protagonist and their role in our stories.

The Protagonist As A Literary Device

If we want to create memorable protagonists, we have to remember their purpose in our stories.

‘In nearly all good fiction, the basic — all but inescapable — plot form is this: A central character wants something, goes after it despite opposition (perhaps including his own doubts), and so arrives at a win, lose, or draw.’ ~John Gardner

As A Literary Device: The protagonist exists as a sympathetic device to drive a story. To be effective in this role, they are usually there from the inciting moment to the end. They should not be passive.

Story Goal: Their story goal is to find a solution to a problem posed at the beginning of the book.

How Do You Find Your Protagonist?

List three characters who would realistically have a strong reason to drive your story goal.

The character who has the most ‘yes’ answers would be the best choice.

One of your characters will dominate these answers. This is the character you should consider using as your protagonist.

If the second character differs from the character you chose in the lists, you may be giving the leading role to the wrong character.

Character Questionnaires Suitable For A Protagonist

Look Out For All The Posts In The Series: