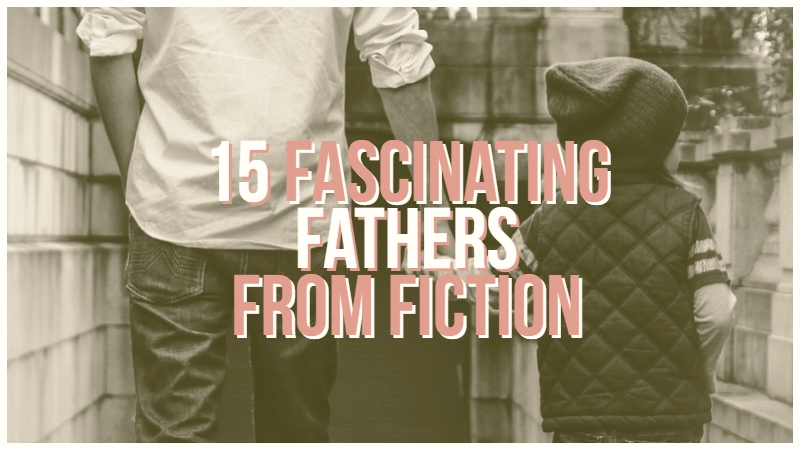 Writers Write is a resource for writers. In this post, we write about some of the most memorable and fascinating fathers in fiction.

Last year, we celebrated Father’s Day with a post on The Top 12 Literary Quotes About Fathers. This year, I decided to list 15 of the most interesting fathers from the books I’ve read.

I hope some of these famous fathers in fiction inspire you to create memorable fathers in the books you write.

The Bad Fathers In Fiction

The Good Fathers In Fiction

If you enjoyed this, you may also enjoy The 15 Most Memorable Mothers in Literature and this quiz about Fictional Fathers