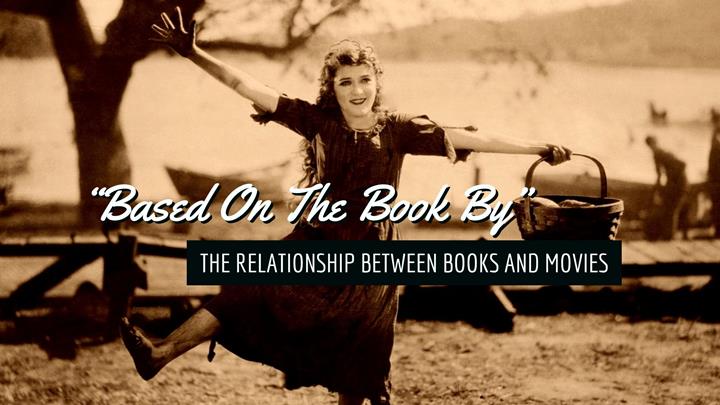 Based On The Book By…

Based on the book by… As Oscar fever descends on us, take some time to see if the movies in the running for Best Picture were based on novel or not. It’s a fun exercise.

The Relationship Between Books And Movies

The novel has always had an uneasy relationship with film.

However, sometimes Hollywood gets it right. The results are superb and often inspiring.

When you’ve read a good book, you are always a little nervous to go see the big screen version. Many fans were disappointed with the film version of Elizabeth Gilbert’s Eat, Pray, Love and others were outraged when Tom Cruise was cast as Jack Reacher in the film version of the Lee Child novel.

The novel and the film both tell a story—but they are radically different mediums. There are always challenges in adapting a novel to film and it takes a skilled screenwriter to be able to keep the essence of the source in the visual storytelling process.

For other novels, the innovation in special effects has helped translate the novelist’s boundless imagination into filmic poetry.

And then there are novels that are so perfect for the cinema, they have been remade over and over again by film-makers. Irish legend Bram Stoker’s Dracula is probably one of the most filmed novels of all time.

Top Tip: Take our FREE COURSE: Visual Storytelling | 30 Exercises For Screenwriters. If you want to learn how to write a book, sign up for our online course.