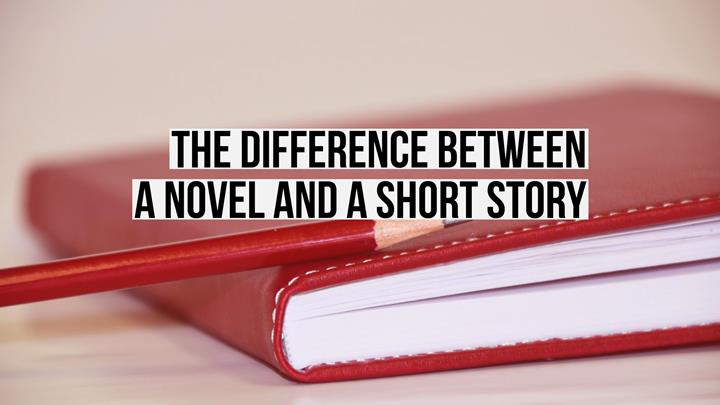 Writers Write is your one-stop writing resource. In this post, we write about the difference between a novel and a short story.

What is the difference between a short story and a novel?

One of my favourite writers, David Leavitt made his career with the short story before breaking into novels. “Novels are the long haul,” he wrote. “They are marriage.” Short stories, on the other hand, are like a love affair. “Though betrayal by either party is a necessary risk with the story,” he wrote, “less is at stake than with a novel.”

Rather than length as a dividing line, short stories—the good ones anyway—have a stronger sense of unity than a novel. Brander Matthews wrote in his brilliant essay, The Philosophy of the Short Story: “A short story deals with a single character, a single event, a single emotion—or a series of emotions called forth by a single emotion.”

One could take the idea of a single event and say it should reflect in a crucial moment of change for the character or, at the very least, reflect a new awareness or attitude for the character. It can be subtle or dramatic—but there must be an arc. Brander advises on a classic structure: one action, in one place, on one day.

While this may be constraining, it can be good discipline for the writer.

My short story, Cappuccinos and Goodbyes, takes place in a coffee shop one rainy afternoon and tells of a simple encounter between my heroine and a stranger. And it worked. In other stories, I’d tried to show too many settings over too long a stretch of time, with less effect. Of course, a story could span decades as long as it is tied by a distinct emotion or theme. How long is a short story?

Hemingway famously wrote the six-word story: “For Sale: Baby Shoes, Never Worn.” So a story can be anything from a few lines to twenty thousand or more words. From thirty thousand words, we’re looking at a novella.

Edgar Allan Poe argued that the short story should have a totality and should be long enough to be read in a single sitting. “During the hour of perusal the soul of the reader is at the writer’s control,” he wrote. That’s a great way to measure length, I think.