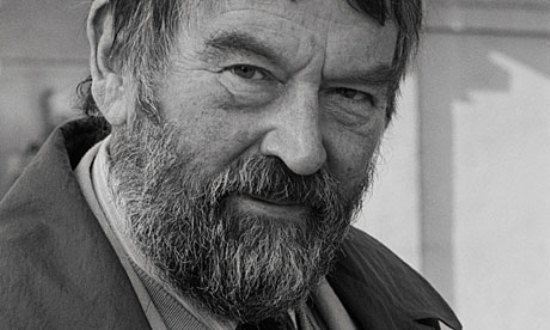 John Fowles was an English novelist. He is best known for The Magus

and The French Lieutenant’s Woman

. Fowles was named by The Times newspaper as one of the 50 greatest British writers since 1945.