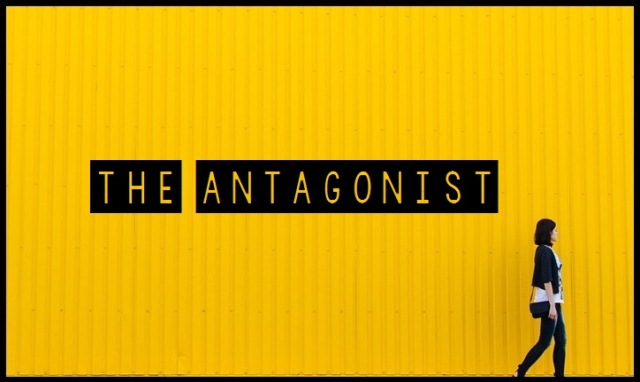 What is the role of the antagonist in your story?

Last week we discussed the protagonist. The protagonist has a story goal to pursue. The character who opposes that goal is the Antagonist. I have said it a million times, but I’m going to say it again: The antagonist does not have to be evil.

The Role Of The Antagonist In Fiction

Steel Magnolias is a story about a group of women, but focuses on M’Lynn, who is the protagonist and Shelby, her daughter. Shelby is the antagonist, because she wants to have a baby. What mother doesn’t want her happily married, financially secure daughter to have a baby? Well, the mother of a Type 1 diabetic, that’s who. Even though she is an over-bearing mother, she only wants what is best for her child. No axe-wielding psychopath here.

Although, we like those too. In The Silence of the Lambs, it’s tempting to peg Hannibal as the antagonist, because he is such an all-consuming character, but the antagonist is Buffalo Bill. He kills women and Clarice’s goal is to stop him. By definition, Hannibal fits the role of the friend character, because he shares the same goal as Clarice, but we’ll agree he’s not her friend. Don’t let the definition or the name of the character-type fool you. Think of the function of the character.  This can also change during the story. Once Hannibal escapes, his capture becomes the new goal.

Sometimes your protagonist finds himself fighting a system, consider for example, writing a story set during World War 2. Who will the antagonist be? It’s obvious that your protagonist will come up against the Nazis. Hitler was the biggest evil of the time, but very few Jewish people came into direct contact with him.

In The Book Thief, Hitler is Liesl’s sworn enemy, but he is personified in the characters that present the Nazi ideal, for example, Hans Hubermann Jnr, Frau Dille, Franz Deutscher and Viktor Chemmel.

In Schindler’s List, the antagonist is Amon Goeth, the sadistic camp commandant. Although they are fighting a system, it still works best if your protagonist is in physical contact/fight/conflict with the antagonist. We need a final show down.

Your antagonist can also have minions, as in his very own army. Voldemort has Death Eaters and Dementors, Sauron has the Nazgul and Darth Vader has Stormtroopers. Those are the characters who do their bidding, but if you can, let the main battle take place between the hero and the villain. Even in Harry Potter and The Philosopher’s Stone, Voldemort is present in the end, even if he is on the back of Quirrel’s head.

You can try to write a few major scenes in the opposite character’s viewpoint and draw up the same list of internal and external changes for your protagonist as you have for your antagonist.