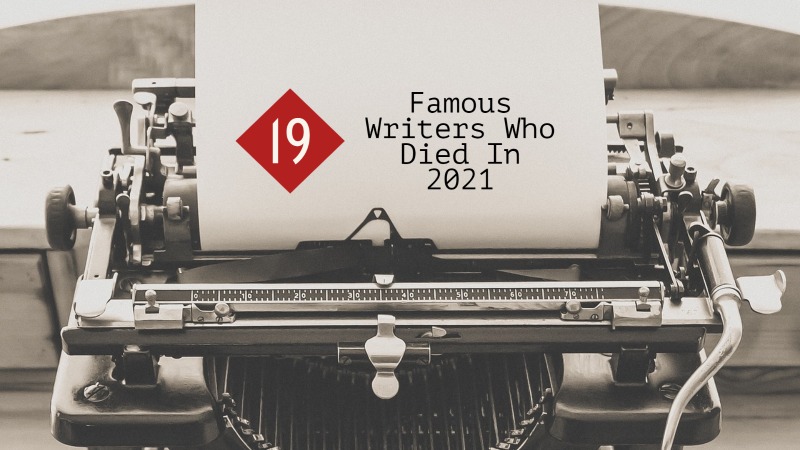 Writers Write shares writing resources and writing trivia. In this post, we list famous writers who died in 2021.

Other Literary Figures Who Died