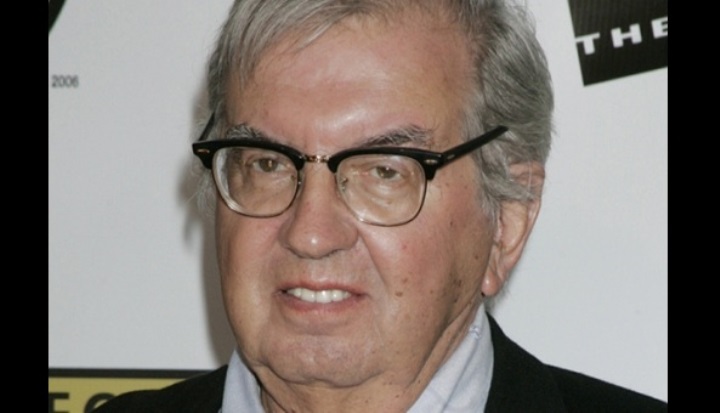 Larry McMurtry was an American novelist, essayist, bookseller, and screenwriter whose work was mostly set in the old West or in contemporary Texas. He was best known for his novel Terms of Endearment, his Pulitzer Prize-winning novel Lonesome Dove, and for co-writing the adapted screenplay for Brokeback Mountain. Lonesome Dove was adapted into a television miniseries and both Terms of Endearment  and Brokeback Mountain won Academy Awards.