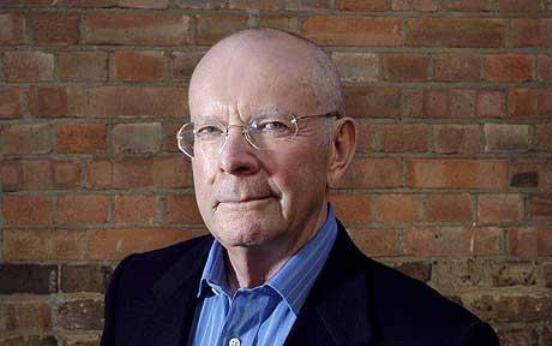 Wilbur Smith is a best-selling South African novelist who has sold more than 120 million books. He is best known for The Courtney Series, which began with When the Lion Feeds, The Ballantyne Series, and The Egyptian Series. Several of his novels have been turned into movies, including Shout at the Devil, The Burning Shore, and The Seventh Scroll.