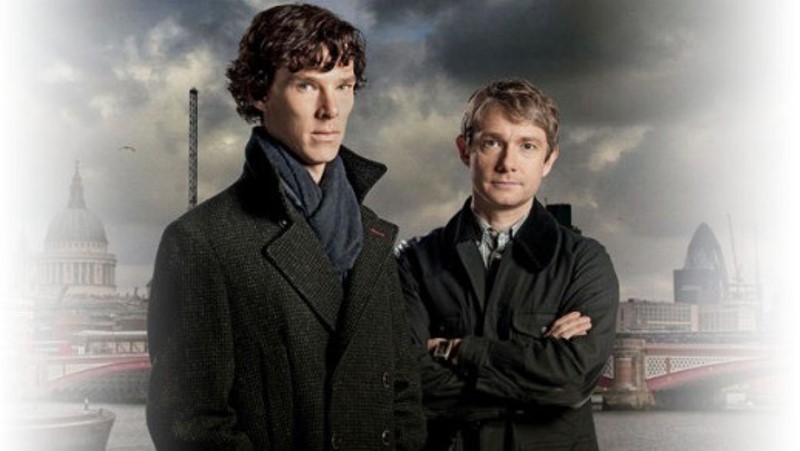 3 Reasons You Need Sidekicks In Your Novels

Does your main character need more than a confidant?  This post is about sidekicks and what their roles are in novels.

What Is A Sidekick?

Sidekick (noun) – A person’s assistant or close associate, especially one who has less authority than that person. (oxforddictionaries.com)

Where does it come from?

The term ‘sidekick’ was used by gamblers testing their luck at cards in the 1600s. It meant an ‘ace in the hole’, or a power card held in reserve.

Why Do We Need Them?

A sidekick is not the same as a confidant, or friend, in novel-writing terminology. (Please read: The 4 Main Characters As Literary Devices.) Sidekicks are most often used when the protagonist is isolated or amoral or an anti-hero or a maverick. You either have a sidekick or a confidant in stories. Protagonists, in stories with sidekicks, are often called upon to be heroes, or to be in charge, (often against their will) and they need support.

We often have characters thrown together in tense situations and they develop a relationship where a sidekick is needed to get a job done. They may have knowledge or skills that the protagonist needs. They may be able to gather information. A sidekick’s role is to help the protagonist move the story forward and achieve the story goal.

3 Reasons You Need Sidekicks In Your Novels

Sidekicks are more than companions and assistants. They can alter the course of a story and offer a contrast to the protagonist, highlighting his or her behaviour for dramatic effect. They provide a humanising view of the main character, making him or her a little more tolerable despite their extreme behaviour. They may not be the lead characters, but the stories in which they appear wouldn’t be the same without them.

Five Examples From The Screen:

Suggested Reading: 3 Super Sidekicks & What They Do For Your Story

Why villains don’t have sidekicks

The primary relationship between the main character and the sidekick is one of trust and loyalty. They do not have a physical relationship as this creates opportunities to break this trust or to change characters fundamentally.

Villains, because they are untrustworthy, never have sidekicks. Villains have henchmen.

Do you need a sidekick? You decide