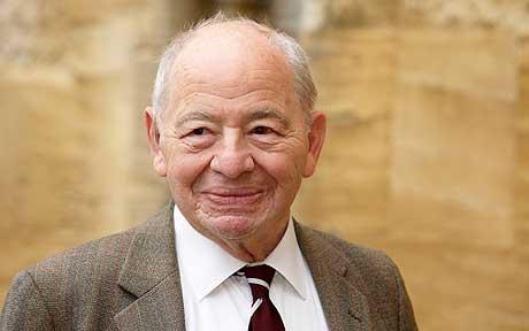 Colin Dexter was an English crime writer who was well known for his Inspector Morse novels. These include Last Bus to Woodstock

, and The Jewel That Was Ours

. The novels were adapted as a television series.