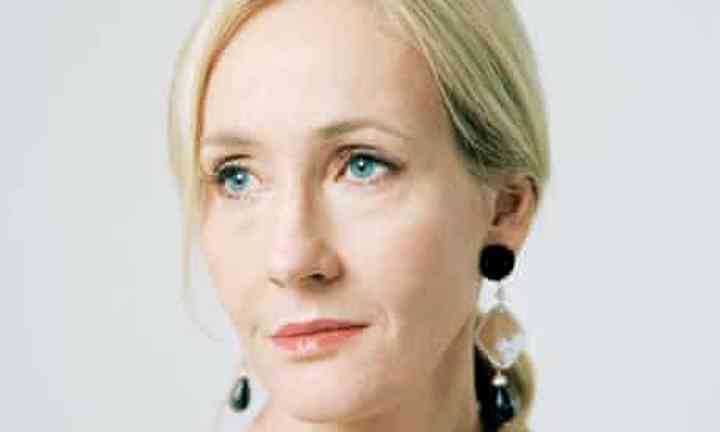 Follow this link to find out 10 things you didn’t know about JK Rowling.