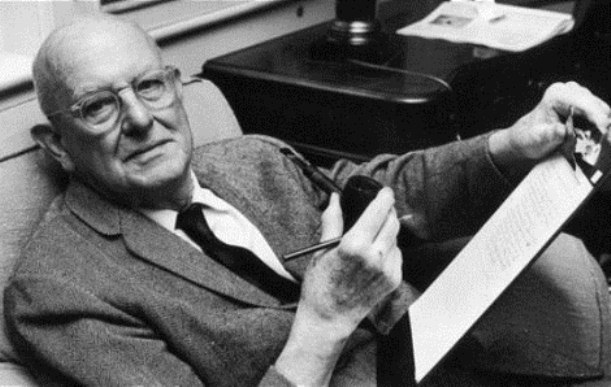 P. G. Wodehouse was an English humorist. He wrote novels, short stories, plays, poems, song lyrics and numerous pieces of journalism. He is best known today for the Jeeves

novels and short stories. He was also part author and writer of 15 plays and of 250 lyrics for some 30 musical comedies.