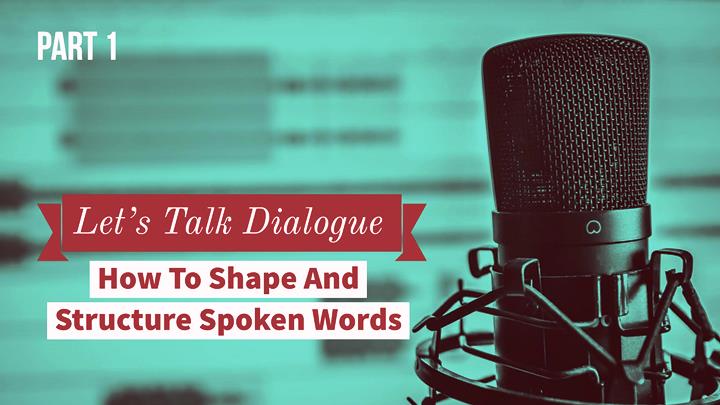 Writers Write creates writing resources and shares writing tips. In this post from our Let’s Talk Dialogue series, we discuss how to shape and structure spoken words.

I kind of like corny jokes, especially ones involving nuns. I’ll leave the dirtier ones out of today’s blog – but the great thing about jokes is that they usually have lots of dialogue. Let’s take an old joke and turn it into story dialogue.

The right dialogue for the right genre

OK, it’s pretty bad, isn’t it? I mean the dialogue and the joke. After some thought, here are some ways to make it read better. (The dialogue, not the joke.) Here is what the dialogue could look like if we structure and shape it in the right way.

Many of us tend to focus on just the words our characters are saying in the story. This is good, but we also need to pay attention to how it’s going to look on the flat surface of a page. Structure doesn’t just give us a better-looking story; it also makes the experience more enjoyable for the reader. The reader must see it and hear it in his or her imagination.

Read Part 2: Do You Say It Out Loud Or Keep It To Yourself?

If you want to know more about dialogue, you will love: