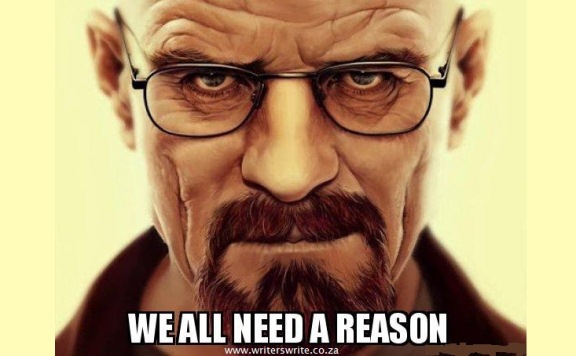 Writers Write creates writing resources and shares writing tips. In this post, we write about the compelling triangle of motivation.

What motivates your characters? Writers must know what their characters want, need, and fear to make sure they change and grow in a credible and satisfying way for the reader. Your character must always want something at the start of your story. We are told, time and again, that this want must drive the character’s main goal – so it must be something external and tangible.  Let’s play with some example ideas in different genres.

Of course, the reader must understand an individual character’s need to do these things. And this is something internal. While it is intangible, it should relate to their goal. The external and internal must line up or mesh as closely as possible.

To create a compelling story, Grace, Joss and Trevor cannot get the thing they want desperately – at least not immediately. At the same as
you create hope, you must create a fear. Fears should polarise the character’s emotions. And you should create a villain or antagonism that embodies this fear.

As soon a character feels fear, they react in a way that will either make them feel in control or try an irrational solution to avoid a fearful emotion or situation.  Their behaviour may be unhealthy, their responses faulty or self-sabotaging. This is what drives conflict in your story.

And finally a solution

This is the part writers often ignore in the compelling triangle of motivation, and yet, it’s often the most important. To overcome their fears, characters must slowly (and painfully) make the connection between their expectation and their fears. This will control their goal – to reinforce it with the same need, or abandon it with a hard-won realisation. This provides the solution.

You can interpret the solutions in many different ways, depending on the ending you want. However, you must deeply know what your character wants, needs and fears to make sure they change and grow in a credible and satisfying way for the reader.