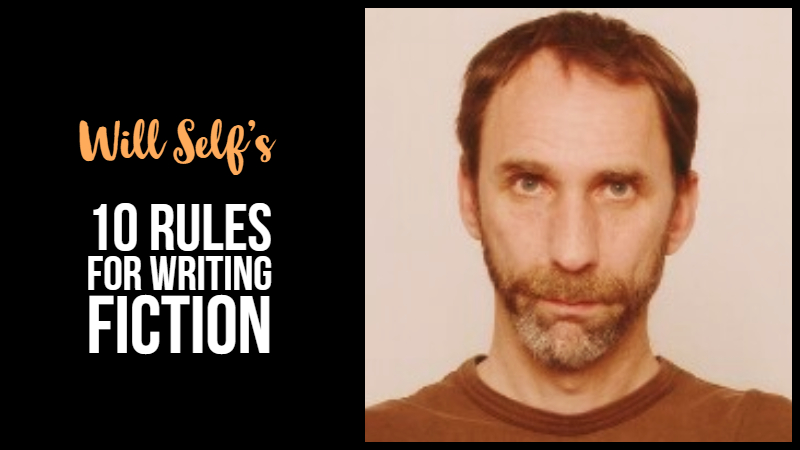 Will Self, born 26 September 1961, is an English author, journalist, and television personality.

According to British Council Literature: ‘Self is undoubtedly Britain’s leading satirical writer, whose dystopian visions, outrageous scenarios and pungent uses of language combine to hold up a distorting mirror to the self and society. ‘

Self is known for his satirical, grotesque, and fantastic novels and short stories that are set in seemingly parallel universes. Visit WillSelf.com

Here are his rules for writing fiction.

Will Self’s 10 Rules For Writing Fiction

This advice first appeared in The Guardian