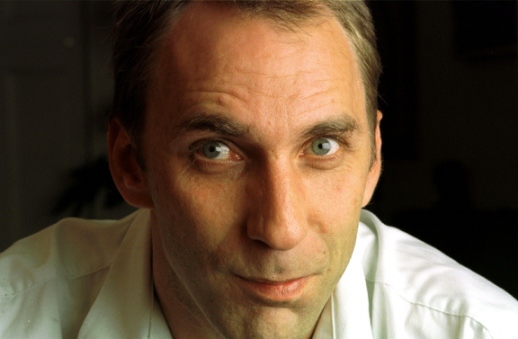 was shortlisted for the Man Booker Prize.

Explore: Literary Birthday, Will Self