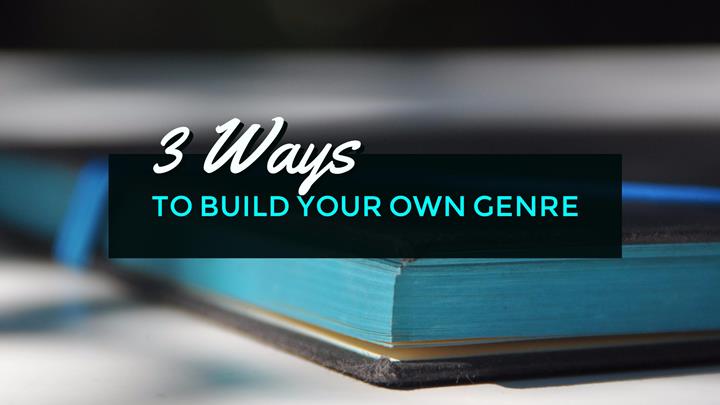 How do you decide on a genre when you write? If you know, we give you three ways to build your own genre.

A few weeks ago, a friend who is a social media editor, posted on Facebook that vampire stories are no longer popular — ghost stories are the new vogue. Great, you think. I’ll write a ghost story that’ll sell a million copies. By the time your ghost story hits the shelves, the fad will have exhausted itself and you’ll have missed the boat.

Today’s fiction market is crowded and competitive. To stand out, you need to have a fresh, bold, or radical voice — and that doesn’t come from following the crowd. It comes from being a pioneer and being willing to risk failure.

So how can you look at genre through a new lens?

3 Ways To Build Your Own Genre

There’s a saying: If you can’t be first, be better. I guess that’s another way of looking at it. Let’s go back to that ghost story. Say you decide to write it and make it better than any of the other titles out there — well, a good story will always get you a readership. Cream, as another well-worn saying goes, always rises to the top.