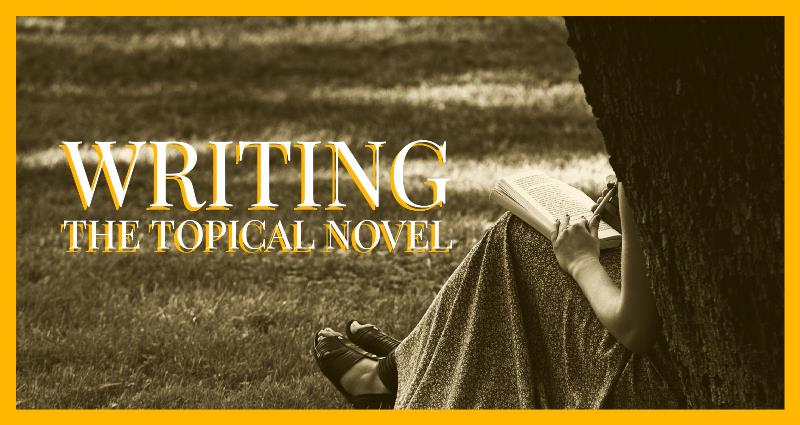 Good writers keep up with the news. They may find a great story idea in the headlines. In this post, we discuss writing the topical novel.

Sometimes writers take inspiration from the world around them – from political scandals of the day, crimes that grip the imagination, and social or environmental changes that keep us up at night. They take the issue and turn it into a topical novel.

What is a topical novel?

So, if you are going to write a topical novel, what should you keep in mind?