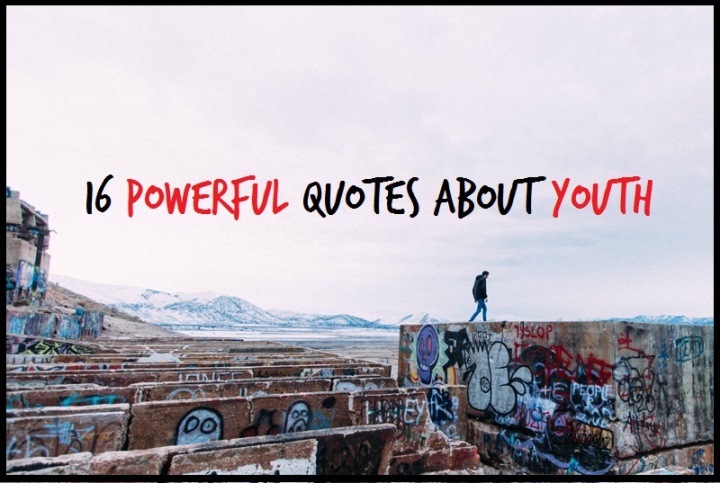 16 June is a public holiday in South Africa. It commemorates the Soweto Riots of 1976 that began after the government declared all instruction in black schools would be in Afrikaans.

Hector Pieterson, a black schoolchild, was shot by the police during a peaceful protest march. The image of the dead child was seen across the world and showed the brutality of the Apartheid regime. In the weeks that followed more than 700 people – mostly youth – were killed.

Youth Day reminds South Africans of the importance of its youth, and hopefully reminds us that the country never wants to see those days again.