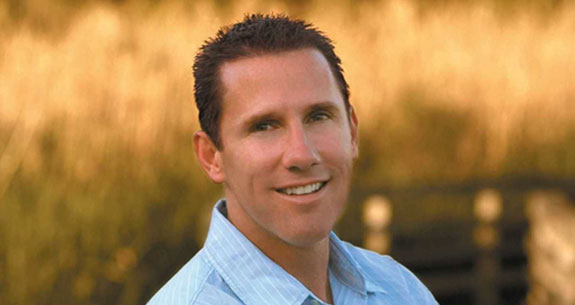 Nicholas Sparks is a best-selling American novelist and screenwriter. Many of his novels have been adapted to films, including Message in a Bottle, A Walk to Remember, The Notebook

, Dear John, The Last Song, and The Lucky One. All of his books have been New York Times bestsellers, with nearly 80 million copies in print worldwide, in over 45 languages.