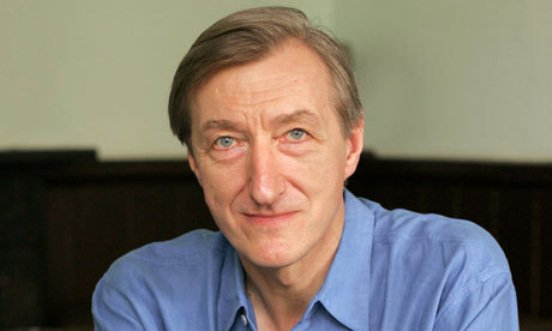 Julian Barnes is an English author. He won the Man Booker Prize for The Sense of an Ending

, after three of his earlier books had been short-listed for the prize: Flaubert’s Parrot

, England, England, and Arthur & George. His memoir, Levels of Life

was also highly acclaimed. He has also written crime fiction under the pseudonym Dan Kavanagh. Follow this link to see where Julian Barnes writes.