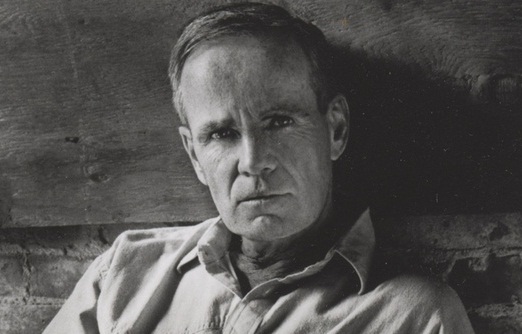 Cormac McCarthy is an American novelist and playwright. He has written many novels, including The Road

, No Country for Old Men

, All the Pretty Horses

. McCarthy has been increasingly mentioned as a candidate for the Nobel Prize in Literature.