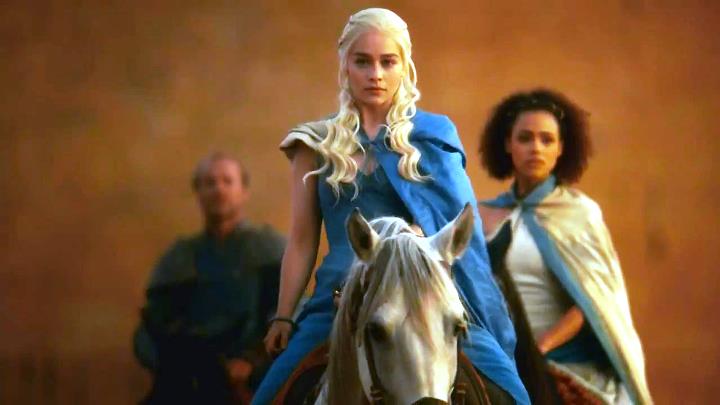 If you’re writing with a female hero in mind, read this post. We write about the six defining characteristics of strong female protagonists.

There seem to be a lot of posts about strong female protagonists on writing blogs, which made me think about how I would define these characters.

I think a character’s strength can be measured by his or her ability to get my attention.

I need to empathise with, and care for, that character. He or she needs to show resilience and purpose. This strength of character intrigues me and it allows the protagonist to drive the story to its conclusion with me as a willing participant.

I believe we need to start writing characters as human beings who happen to be male or female. With this is mind, I came up with six defining traits for strong female characters in fiction.

Iconic characters from a book series

This article has 31 comments