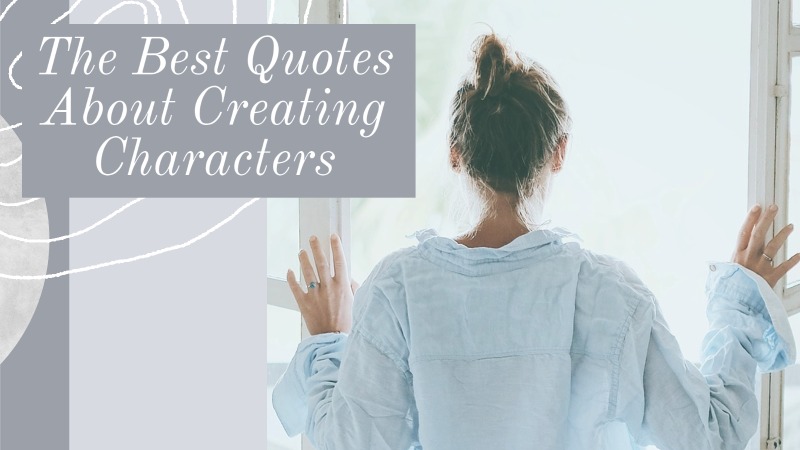 Creating characters is one of the most important things a writer does. Characters are the heartbeat of the story. They drive the plot. Without great characters stories would not be worth reading.

Read these posts if you want more help with creating characters:

I’ve collected a selection of quotations from authors and their relationships with their characters.

The 35 Best Quotes About Creating Characters

Buy our Character Creation Kit to create great characters for your stories.