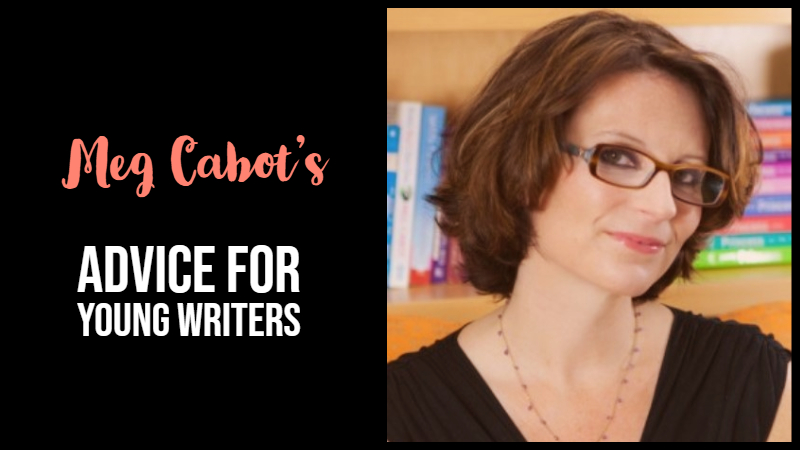 Meg Cabot, who was born 1 February 1967, is a best-selling American author. Her 80+ books for both adults and tweens/teens have included multiple #1 New York Times bestsellers, selling over twenty-five million copies worldwide.

She is well-known for writing The Princess Diaries, a

series which has sold more than 20 million copies. The series was made into two feature films of the same name.

Meg Cabot (her last name rhymes with habit, as in ‘her books can be habit forming’) currently lives in Key West with her husband and two cats.