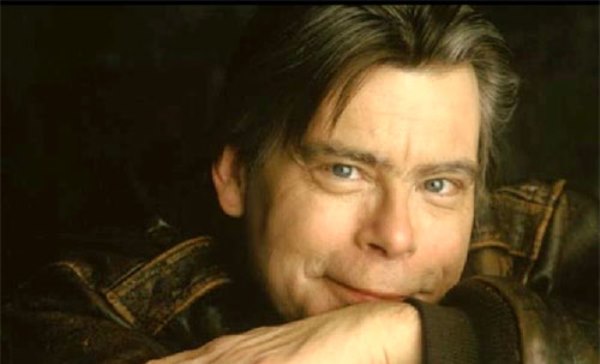 His novels have been credited with ‘reviving the genre of horror fiction in the late 20th century’. King has explored almost every terror-producing premise and theme imaginable and has included psychological portraits of his protagonists in his later fiction, an example of which is Dolores Claiborne.

There are many places famous authors get their ideas, and Stephen King describes his muse in On Writing as someone who lives in a basement, someone he needs to look after.

Stephen King’s Muse Is A Basement Kind Of A Guy