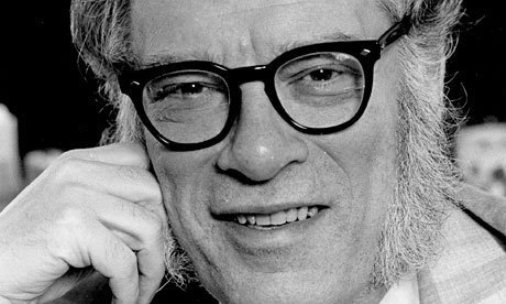 Isaac Asimov was an American author and professor of biochemistry. He is famous for his works of science fiction and for his popular science books. He was a prolific writer, having written or edited more than 500 books. Asimov, along with Robert A. Heinlein and Arthur C. Clarke, was considered one of the ‘Big Three’ science fiction writers during his lifetime. His books include the famous I, Robot, and his most famous works, the Foundation