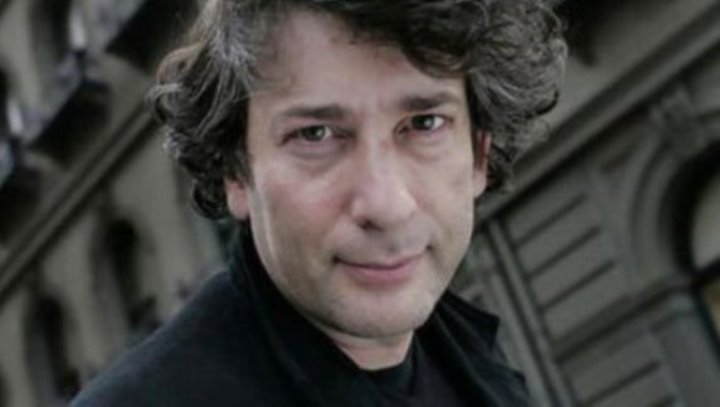 This is Neil Gaiman’s answer to a young fan who wanted to know how to make money when starting out as a writer:

If you want more advice, read: