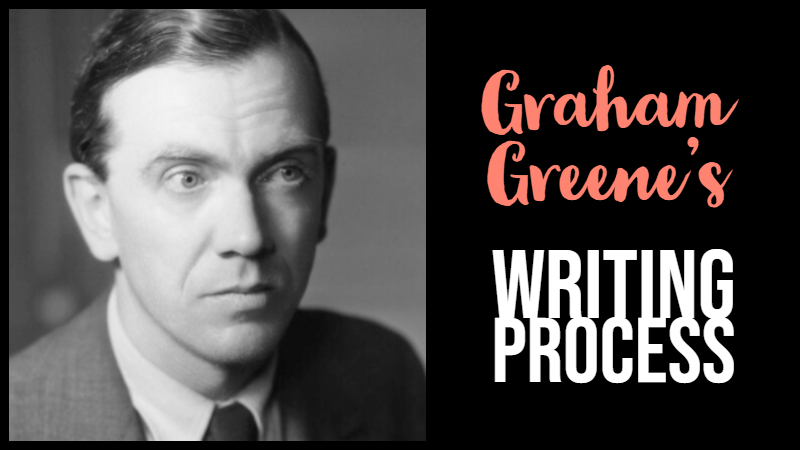 Despite the pessimistic tone of his work, Greene was widely read. He was able to use the thriller genre to explore deeper issues and he used contemporary political settings to explore life’s moral ambiguities. William Golding described Greene as ‘the ultimate chronicler of twentieth-century man’s consciousness and anxiety’.

He was known as an outstanding storyteller, whose attention to detail, ease with his subject matter, realistic dialogue, and fast-paced narrative drew many readers to his books.

Greene was one of the few authors able to combine literary acclaim with widespread popularity and good earnings. His financial success enabled him to live comfortably, and he associated with writers like T.S. Eliot, Evelyn Waugh, Ian Fleming, and Noel Coward.

His novels include The Power and the Glory

, The End of the Affair, The Third Man, The Quiet American, Our Man in Havana, and Brighton Rock.

Writer, Michael Korda confirmed this process when he wrote the following in The New Yorker:

‘Greene’s self-discipline was such that, no matter what, he always stopped at five hundred words, even if it left him in the middle of a sentence. It was as if he brought to writing the precision of a watchmaker, or perhaps it was that in a life full of moral uncertainties and confusion he simply needed one area in which the rules, even if self-imposed, were absolute. Whatever else was going on, his daily writing, like a religious devotion, was sacred and complete. Once the daily penance of five hundred words was achieved, he put the notebook away and didn’t think about it again until the next morning.’

As he got older, Greene found it harder to maintain this disciplined routine. At the age of 66, he said: ‘In the old days, at the beginning of a book, I’d set myself 500 words a day, but now I’d put the mark to about 300 words.’