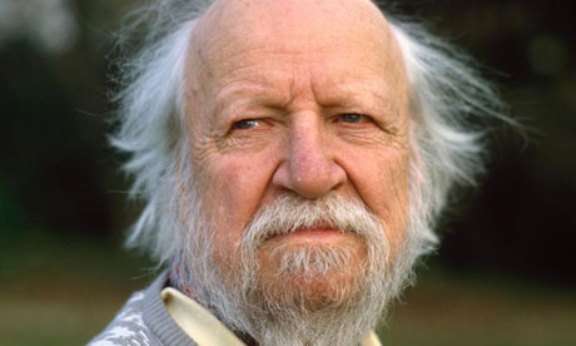 William Golding was an English novelist, poet, and playwright. The Nobel Prize laureate is best known for his novel Lord of the Flies

. He was also awarded the Booker Prize for literature in 1980 for his novel Rites of Passage

, the first book of the trilogy To the Ends of the Earth.